A Chain of Convenience Stores & Gas Stations Since 1964

Pic-n-Pac Convenience Stores is a privately held, family-owned, and operated business. Headquartered in McQueeney, TX, Pic-n-Pac celebrated its 50th anniversary in June 2014. The first convenience store was opened in 1964 and was the vision of the company’s founder, Harvey Edward Wuest. Today, the company has grown to 15 locations serving customers in Guadalupe, Comal, and Caldwell counties.

Before the convenience store business, Harvey’s dream of becoming a business owner was realized when he opened his first grocery store in Seguin, TX, in 1938. He owned and operated all 9 Wuest Supermarkets in and around the Seguin area until he died in 1962.

Since then, Harvey’s strong legacy continues. His children and grandchildren are the current owners. They live and work by the same core values of integrity, respect, and excellence that Harvey implemented so many years ago. 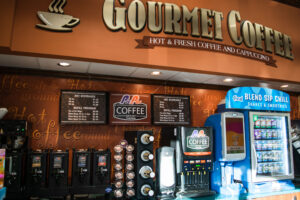 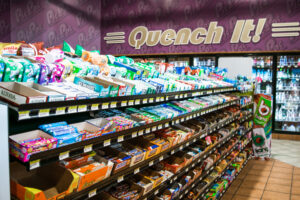 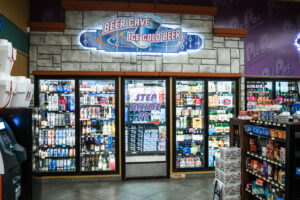 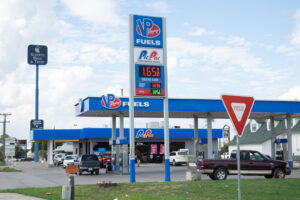 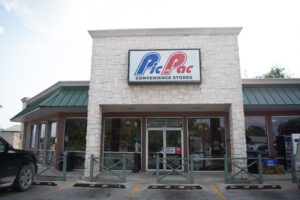